The Start of the New Month
5855 | Archived Newsletters | Calendar

Isa 6:9-12 And He said, Go, and tell this people, You hear indeed, but do not understand; and seeing you see, but do not know. Make the heart of this people fat, and make their ears heavy, and shut their eyes; lest they see with their eyes, and hear with their ears, and understand with their hearts, and turn back, and be healed. Then I said, Lord, how long? And He answered, Until the cities are wasted without inhabitant, and the houses without man, and the land laid waste, a desolation, and until Jehovah has moved men far away, and the desolation in the midst of the land is great.
w
COMMENTS: 7 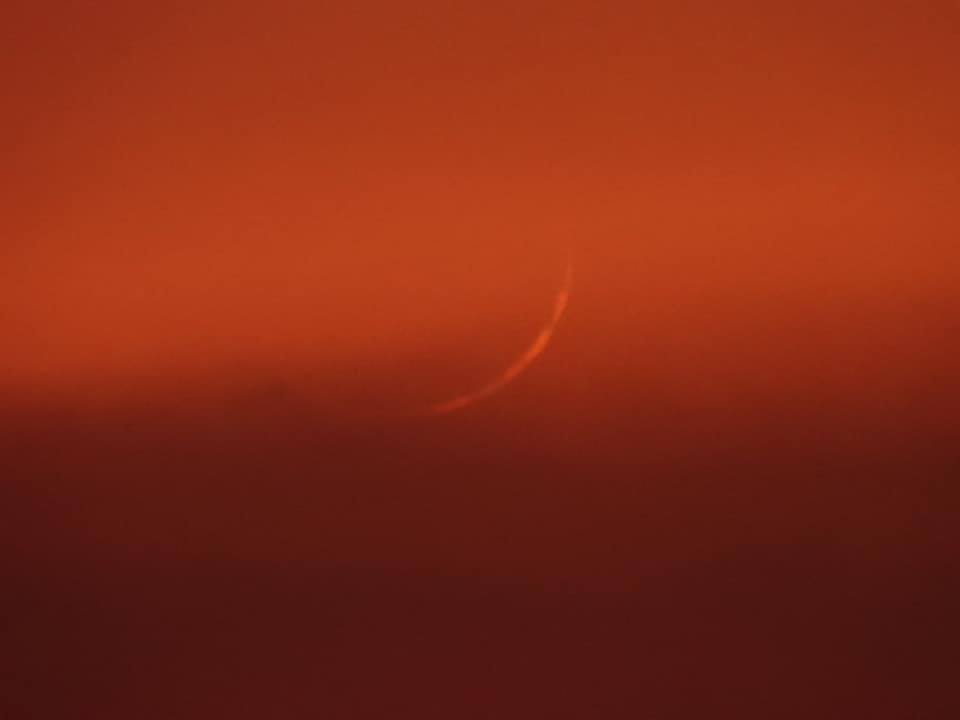 Shalom to the Royal Family of Yehovah,

Dear Friends,
At the time of this writing, I am not aware of any positive new moon sightings from Israel this evening, 24 February 2020. I will of course send an update should any positive observations come in later.
If no positive reports come in, tomorrow evening, 25 February 2020, will be the beginning of the new month by default, as it will be the end of 30 days since the beginning of the previous month.
On behalf of all of us who rely on these observations, we wish to thank everyone in Israel who looked for the new moon this evening and sent in their observations in a timely manner. We are also extremely grateful to everyone who is supporting our efforts from afar, your support helps us be able to collect the observations and share these reports around the world.

If reliable first-hand New Moon and Aviv Reports from Israel are of value to you, please consider supporting our efforts. We could really use your support in restoring the Biblical Calendar.
Chodesh Tov! Make it a great month!

We have our first Barley report back from Devorah and her team this year.
We also have reports from Becca Bidermann who has been hearing the incoming missiles and the Iron Dome going off to shoot them down above where she is staying. Please keep her in your prayers. We will have more reports for you about the state of the barley this week from our others sources. So please stand by before you decide which month we are now about to begin. ONce we have all the evidence then and only then can you make up your mind what you are going to do.
I want you to pay close attention to this part of the report

we also saw a fair amount of barley with the heads fully emerged in the flowering and cotton stages. We even saw a few stalks in the soft dough and hard dough stages, the latter meaning we could not squeeze the seed out, but could still easily cut the seed in half with our fingernails, but again we only found a few of these.

We need barley to ripe or in such a stage that it can be roasted and then made into flour for the wave offering on the Morrow after the Sabbath during the Days of Unleavened Bread. This could be 19 days away form now.
It is going to be another controversial year. It is going to be very close this year. Each of you must pay attention to all the reports and then decide.

Dear Friends,
We are back from another successful Aviv Search and feel very blessed by the protection and provisions Yehovah provided us on this trip and everyone’s support and prayers! We were obviously nervous about the security situation in the South, but decided to go anyway. Fortunately, there were no incidents when we were in the fields, but since we left, over 40 rockets have been fired from Gaza into the region we were inspecting, which has resulted in schools, roads, and railways in the area to be closed today. Please join me in keeping the people in the South in our prayers during these tumultuous times.
As for our search and findings, we carried out this Aviv Search on Sunday, February 23, 2020 and inspected wild volunteer barley growing in the Northern Negev. We concentrated our search in this region, as we have found the climate in this area to be particularly conducive to the maturity of barley, and one of the earliest places in which barley ripens in Israel. We did not know what we would find when we set out on our search and approached our inspection with humility and openness to whatever we would discover.
Just to give a little weather context before I share our findings, we have enjoyed a second consecutive very rainy winter in Israel this year, and although we have observed some signs of the seasons beginning to change, it should be noted that it is still raining here, including in the South of Israel where we were looking. However, this did not deter us from going out and inspecting the fields, as we have seen in the past, that aviv can be found during the rainy season, including last year (2019) when we found a handful of aviv barley during the rainy season, which  was enough for some of you to decide to begin the new year in March 2019.
As for our findings, let me say right off the bat that we did not find any aviv barley. In fact, the vast majority of the barley in the region, would simply look like grass to the untrained eye, as it was a deep green and very low to ground. However, the development of a barley field is not uniform, nor are the different fields in the same region, and so not surprisingly, we also saw a fair amount of barley with the heads fully emerged in the flowering and cotton stages. We even saw a few stalks in the soft dough and hard dough stages, the latter meaning we could not squeeze the seed out, but could still easily cut the seed in half with our fingernails, but again we only found a few of these. 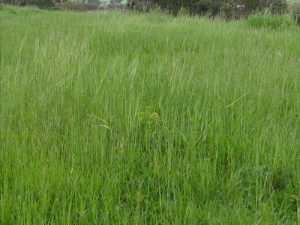 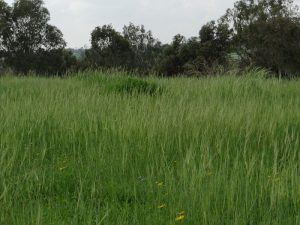 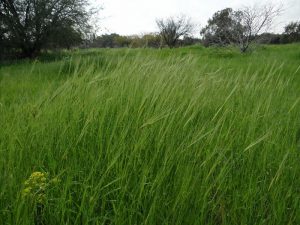 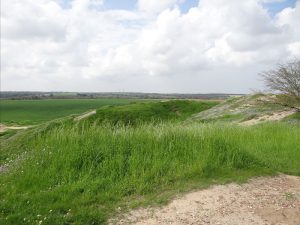 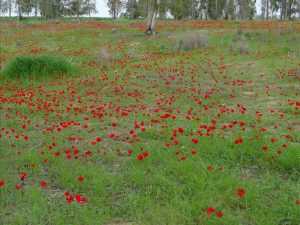 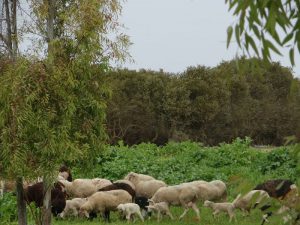 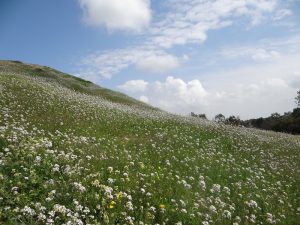 As we didn’t find any aviv by this new moon, I think most people will be beginning the new year next month, meaning at the end of March 2020, which will be the end of the 13th month for those who believe we only need to find a minimum of an omer/sheaf of aviv, and the end of the 12th month (following a leap year) for those who believe a significant amount of the field needs to be aviv before beginning the year. That being said, in case there is someone who believes they need a particular amount of aviv by Yom HaNafat HaOmer (the Day of the Wave Sheaf Offering) and thinks they have enough information from our report in order to predict that, I have decided to leave both the March and April Chag HaMatzot dates in the image below.