The Ultra Secret Secret Recipe
5857 | From The Heart

Isa 6:9-12 And He said, Go, and tell this people, You hear indeed, but do not understand; and seeing you see, but do not know. Make the heart of this people fat, and make their ears heavy, and shut their eyes; lest they see with their eyes, and hear with their ears, and understand with their hearts, and turn back, and be healed. Then I said, Lord, how long? And He answered, Until the cities are wasted without inhabitant, and the houses without man, and the land laid waste, a desolation, and until Jehovah has moved men far away, and the desolation in the midst of the land is great.
w
COMMENTS: 3
Published: Oct 10, 2021 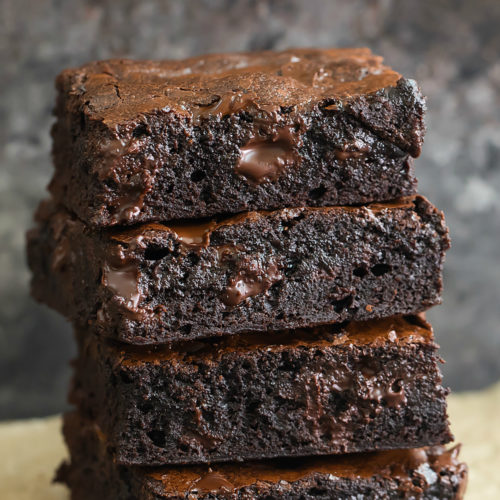